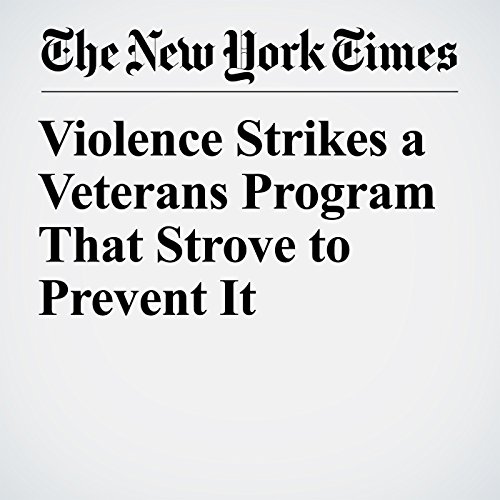 YOUNTVILLE, Calif. — The Pathway Home, a California program that treats troubled war veterans, is part of a large 19th-century veterans complex ringed by the famed vineyards of Napa Valley. Its mission-style buildings and mature stands of redwoods are worlds apart from the Middle Eastern deserts and mountains where many of its residents have fought — and left parts of themselves behind.

"Violence Strikes a Veterans Program That Strove to Prevent It" is from the March 10, 2018 U.S. section of The New York Times. It was written by Thomas Fuller and narrated by Kristi Burns.