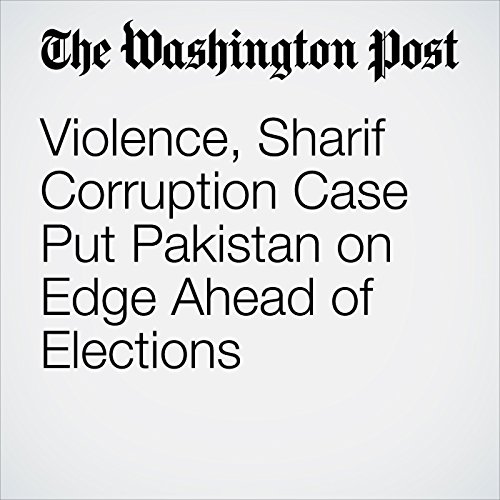 This week’s elections to decide Pakistan’s next prime minister are rife with tension that, analysts say, could erupt into political upheaval in the nuclear-armed nation that is a key player in U.S.-driven efforts to fight terrorism in the region.

"Violence, Sharif Corruption Case Put Pakistan on Edge Ahead of Elections" is from the July 22, 2018 World section of The Washington Post. It was written by Shaiq Hussain and Antonio Olivo and narrated by Sam Scholl.