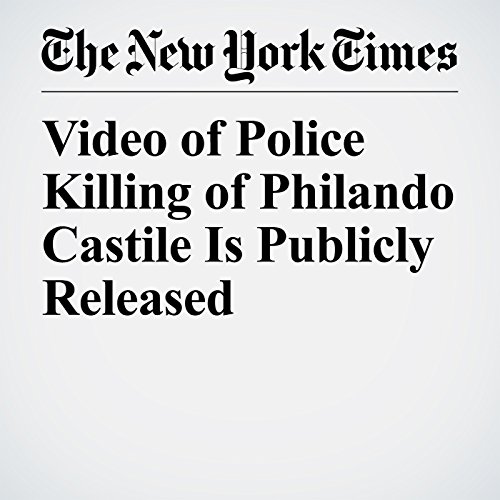 Days after a police officer was acquitted of all charges in the fatal shooting of Philando Castile, a black motorist in Minnesota, video of the shooting was publicly released Tuesday.

"Video of Police Killing of Philando Castile Is Publicly Released" is from the June 20, 2017 U.S. section of The New York Times. It was written by Mitch Smith and narrated by Keith Sellon-Wright.