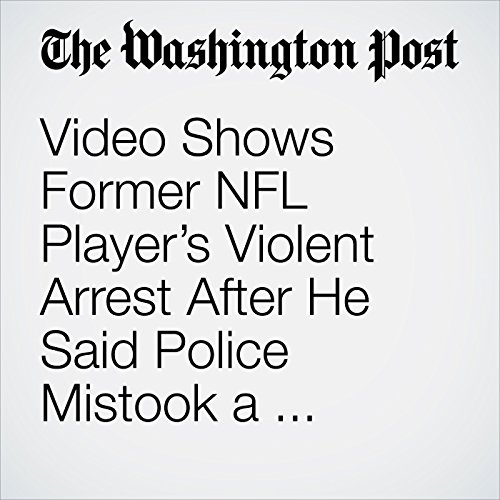 A black man said he was arrested in Georgia for possessing a firearm — which he said, in reality, was his cellphone — and that police officers slammed him to the ground and choked him until he passed out.

"Video Shows Former NFL Player’s Violent Arrest After He Said Police Mistook a Phone for a Gun" is from the April 27, 2018 National section of The Washington Post. It was written by Lindsey Bever and narrated by Jenny Hoops.