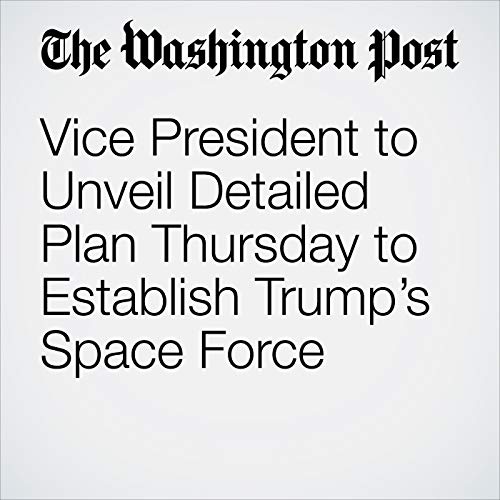 The Pentagon is moving toward fulfilling President Trump’s request to establish a Space Force, in what would be the first new branch of the military in more than 70 years.

"Vice President to Unveil Detailed Plan Thursday to Establish Trump’s Space Force" is from the August 08, 2018 Business section of The Washington Post. It was written by Christian Davenport and Dan Lamothe and narrated by Sam Scholl.