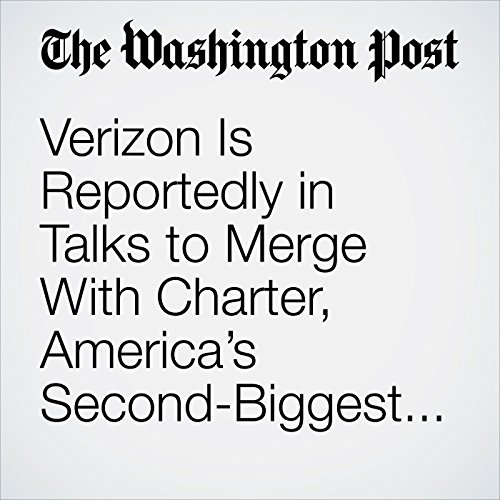 A deal between the two could create a massive company controlling access to home broadband, cable TV, and mobile voice and data services, accelerating what some analysts describe as a “mad scramble” of consolidation in the communications industry.

"Verizon Is Reportedly in Talks to Merge With Charter, America’s Second-Biggest Cable Company" is from the January 26, 2017 Tech section of The Washington Post. It was written by Brian Fung and narrated by Sam Scholl.