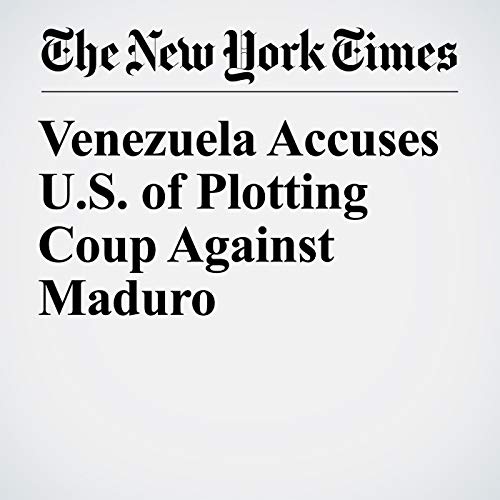 Venezuela and one of its allies accused the United States on Saturday of plotting against its president, Nicolás Maduro, who has presided over a near collapse of the country.

"Venezuela Accuses U.S. of Plotting Coup Against Maduro" is from the September 08, 2018 World section of The New York Times. It was written by Nicholas Casey and Ernesto Londoño and narrated by Keith Sellon-Wright.