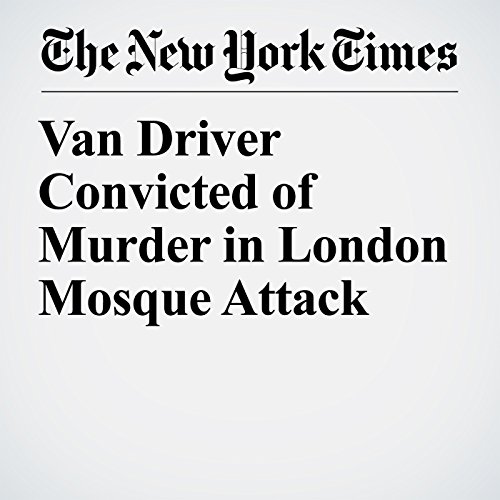 A man accused of driving a van into Muslim worshippers outside a London mosque, killing one person and injuring nine others, was found guilty of murder Thursday, after a trial that raised questions about the radicalizing influence of far-right groups in Britain.

"Van Driver Convicted of Murder in London Mosque Attack" is from the February 01, 2018 World section of The New York Times. It was written by Stephen Castle and narrated by Barbara Benjamin-Creel.