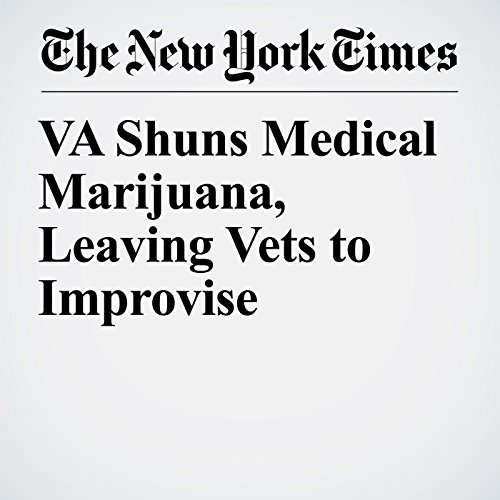 SANTA CRUZ, Calif. — Some of the local growers along the coast here see it as an act of medical compassion: Donating part of their crop of high-potency medical marijuana to ailing veterans, who line up by the dozens each month in the echoing auditorium of the city’s old veterans’ hall to get a ticket they can exchange for a free bag.

"VA Shuns Medical Marijuana, Leaving Vets to Improvise" is from the July 25, 2018 U.S. section of The New York Times. It was written by Dave Philipps and narrated by Keith Sellon-Wright.