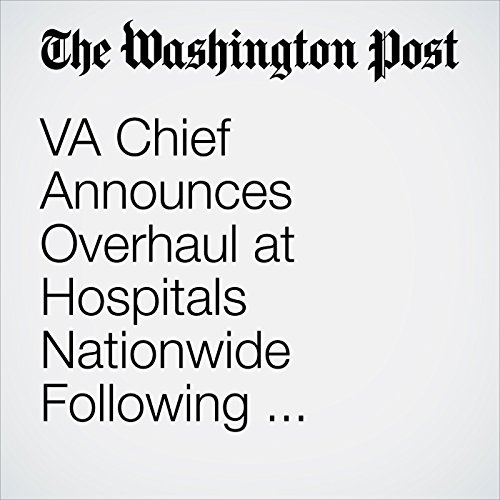 Veterans Affairs Secretary David J. Shulkin on Wednesday announced a sweeping overhaul of the senior leadership at troubled hospitals across the country following the release of a searing investigation into what the agency watchdog said were management failures that put patients at VA’s flagship medical center in the District at risk.

"VA Chief Announces Overhaul at Hospitals Nationwide Following Report on Alleged D.C. Center Mismanagement" is from the March 07, 2018 Politics section of The Washington Post. It was written by Lisa Rein, Emily Wax-Thibodeaux and narrated by Sam Scholl.