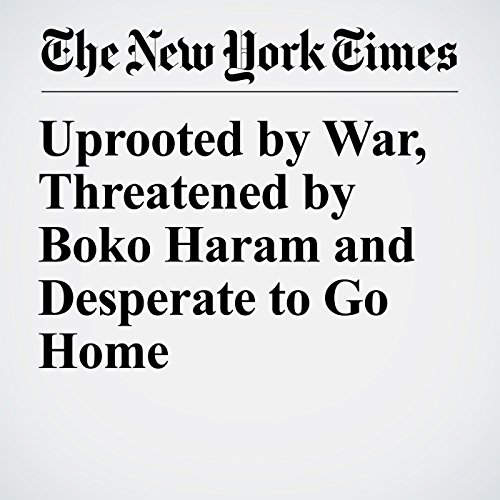 Dozens of drivers lined up in beat-up vehicles stuffed with mattresses, cooking pots and other belongings, clogging a road outside one of the most desperate and dangerous camps that serve as refuge from the war with Boko Haram.

"Uprooted by War, Threatened by Boko Haram and Desperate to Go Home" is from the March 11, 2017 International section of The New York Times. It was written by Dionne Searcey and narrated by Keith Sellon-Wright.