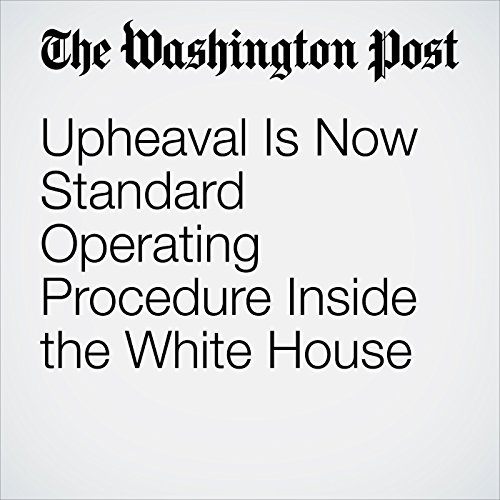 With President Trump in his fourth full week in office, the upheaval inside the administration that West Wing officials had optimistically dismissed as growing pains is now embedding itself as standard operating procedure.

"Upheaval Is Now Standard Operating Procedure Inside the White House" is from the February 13, 2017 Politics section of The Washington Post. It was written by Ashley Parker and Philip Rucker and narrated by Jenny Hoops.