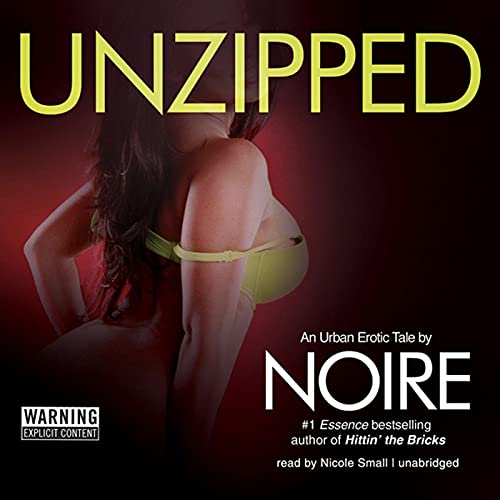 Have you ever had everything you love snatched from your hands in the blink of an eye? Do you know what it's like to watch helplessly as those you cherish burn to a crisp? Have you ever heard a mournful cry for street justice and then realized that the only person left to heed the call was you?

Pearl Baines is a straight Harlem stunna. She and her twin sister, Diamond, are chased by some of the most notorious ballers in New York City. But while their father, ex-gangsta Irish Baines, devotes his life to rehabilitating young thugs, his sexy twin daughters fall hard for the glamour and glitter of strip clubs and street life. Unlike Diamond, though, Pearl is able to shake off the trappings of the hood in search of a better future. After graduating at the top of her class, Pearl becomes an FBI agent and plans to get as far away from the grime of Harlem as possible. But fate is cruel, and the streets always get their due. On what should have been the happiest night of her life, Pearl's family perishes in a ball of merciless flames - flames intentionally set on the orders of Mookie Murdock, her father's archenemy and the most ruthless gangsta in Harlem.

Crazed with grief, Pearl becomes unzipped. Hell-bent on retribution, she prepares for battle in New York's urban jungle. With the help of Menace, an ex-lover who once trampled all over her heart but was deeply loyal to Irish Baines, Pearl puts her FBI training and tactical skills to work in a murderous mission designed to do what her father wasn't able to: take down Mookie Murdock, and his entire crew, one at a time.

Noire is an author from the streets of New York, a #1 Essence bestselling author, and the editor-in-chief of NoireMagazine.com.

Would you recommend Unzipped to your friends? Why or why not?

Very well written and I could not stop listening. Finished in one sitting while working.

This was a good book with a good story. I liked the characters and the narrator.

Would you consider the audio edition of Unzipped to be better than the print version?

I haven't read a book in many many years, however, I just love Audible Books

What was one of the most memorable moments of Unzipped?

The whole story was outstanding, and very well narrated. Once I started listening I just had to carry on till the very end.

Would you listen to Unzipped again? Why?

Yes! It was a thrilling and step by step moment by moment hanging on Nicole Small's every word. Great intonation! Love the story line!

What was one of the most memorable moments of Unzipped?

The deaths of her Pearl's family! But each and every chapter captivates you!

She has a great voice and very smooth! Perfect intonation! I loved her!

YES! But I couldn't so each day I was excited to go to work so that I could listen!

I am so happy that Noire has finally gone audible cause I read a few of Noire's books and since I found audible I knew his books would be a hit on audible.

Everything about this book was awesome from beginningto end!!! And Nicole Small did not disappoint!!!

Loved the book. Pearl was one bad ass! Didn’t want it to end at all !

You must read this book!! I was hooked to every part of it! Noire ,you really put alot of thought into this book. I felt like I was watching a movie... Part 2 would be great. I would to know how her life turned out in Harlem.

A great story with numerous ingredients ... revenge, hot sex & love. All the elements weave a web of intrigue. Excellent narrator.

Love love love the narrator. She is my favorite. She really brings out the story.