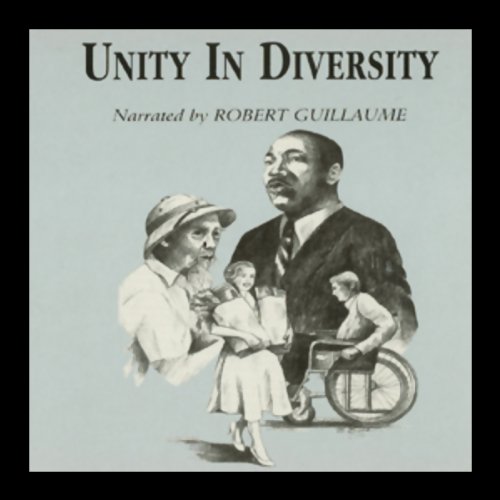 In any social arrangement, especially in a nation as large and diverse as the United States, the many differences among people are all too obvious. We have different capacities and resources, and we live with vastly different circumstances and outcomes. Within such splendid diversity, where shall we find a basis for unity? And what can equality possibly mean? Racism has a long and well-known history in the United States, and there have been many struggles to overcome its legacy. Yet many of the attempts to eliminate racism have been coercive, producing a powerful conflict between equality and liberty.

Ethnocentrism, judging others as inferior because of their culture, race, or religious background, presents many of the same kinds of problems as racism. A nation of immigrants, such as the U.S., is particularly challenged to accommodate a wide variety of ethnic and cultural backgrounds, while seeking some common foundation for a sense of unity.

Sexism, the view that a person's sex overwhelmingly determines his or her social status, joins racism and ethnocentrism as prototypes for many of our most serious moral problems. Among the more recent problems associated with diversity are affirmative action and multiculturalism. These are not only political issues; they also are philosophical disputes that touch our understanding of ourselves as a nation.

The United States is simultaneously committed to liberty, justice, and equality. But there is a clear and profound trade-off between liberty and equality. What is the proper balance between these conflicting ideals? And what processes and institutions help us manage the trade-off? Our task is to find unity in diversity, e pluribus unum, a motto that means "out of many, one".