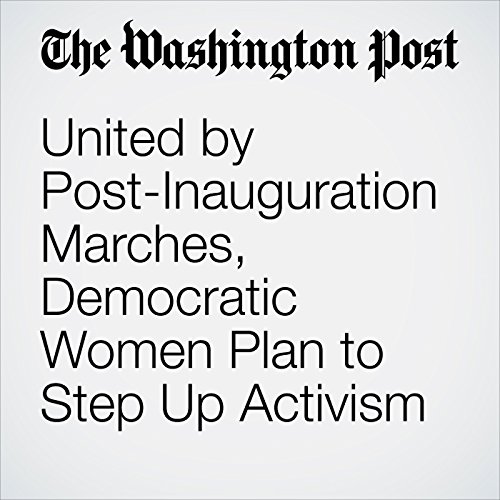 Days into Donald Trump’s presidency, large numbers of liberals say they plan to step up their political activity, with Democratic women particularly motivated to take action, according to a new Washington Post poll.

"United by Post-Inauguration Marches, Democratic Women Plan to Step Up Activism" is from the February 01, 2017 Politics section of The Washington Post. It was written by Scott Clement, Sandhya Somashekhar and Michael Alison Chandler and narrated by Jenny Hoops.