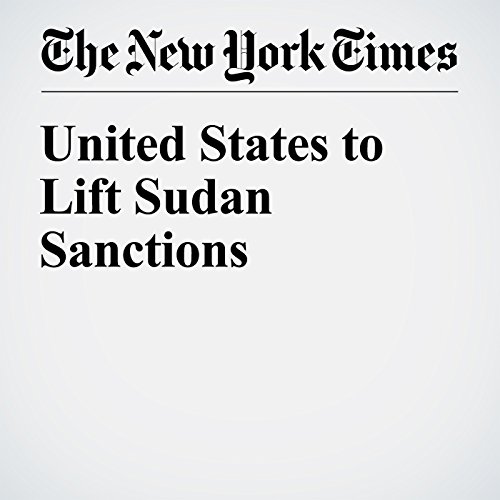 "United States to Lift Sudan Sanctions" is from the January 13, 2017 World section of The New York Times. It was written by Jeffrey Gettleman and narrated by Corey M. Snow.