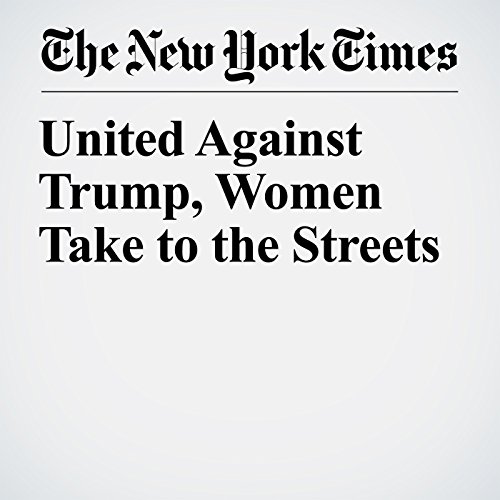 A year after women took to the streets en masse to protest President Donald Trump’s inauguration, thousands of marchers gathered Saturday in cities across the United States, galvanized by their disdain for Trump and his administration’s policies.

"United Against Trump, Women Take to the Streets" is from the January 20, 2018 U.S. section of The New York Times. It was written by Patricia Mazzei and narrated by Keith Sellon-Wright.