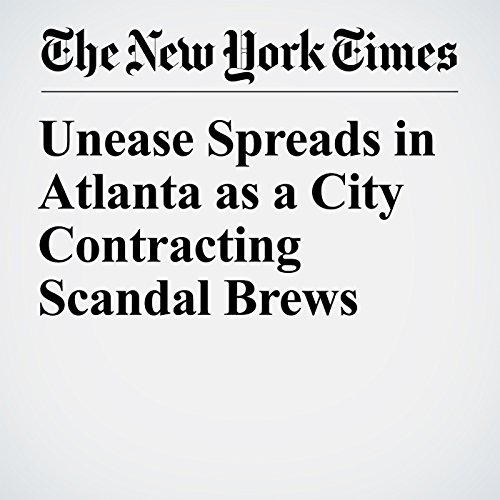 The brick, adorned with a threatening message, crashed through the window of a prominent contractor’s dining room here in September 2015, apparently sometime between dusk and dawn. For some time, news of the incident failed to reverberate much beyond the home itself.

"Unease Spreads in Atlanta as a City Contracting Scandal Brews" is from the February 21, 2017 U.S. section of The New York Times. It was written by Richard Fausset and narrated by Keith Sellon-Wright.