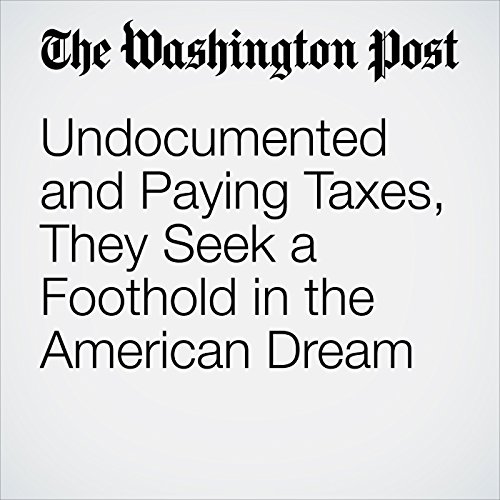 Undocumented and Paying Taxes, They Seek a Foothold in the American Dream

For immigrants from Guatemala, El Salvador and other nations who are in this country illegally, filing tax returns is an act of faith they hope will benefit them if Congress lets them apply for legal residency in the United States. But in the first tax season under President Trump — who has vowed to crack down on illegal immigrants in part, he says, because of a belief that they drain government resources — the ritual is unfolding in an atmosphere of increased urgency and fear.

"Undocumented and Paying Taxes, They Seek a Foothold in the American Dream" is from the March 11, 2017 Business section of The Washington Post. It was written by Maria Sacchetti and narrated by Sam Scholl.