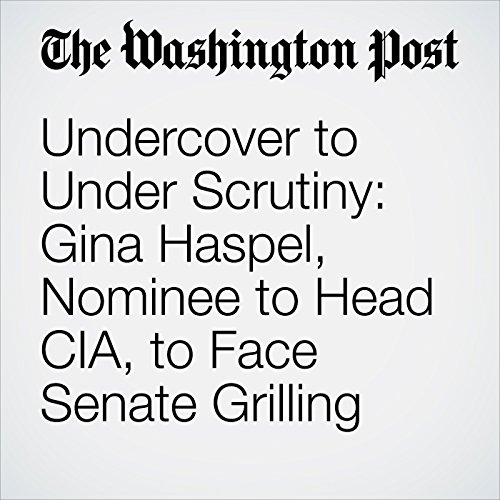 One summer night in the late 1980s, Gina Haspel, a young CIA field officer on her first overseas assignment, found herself standing outside a hotel in Addis Ababa talking to Jimmy Carter. The former president was visiting Ethiopia to foster peace talks between the government and Eritrean rebels and urgently needed to get word to a local guerrilla leader that he had to cancel their planned meeting. Learning that Haspel worked for the CIA, Carter asked to meet her after an official dinner they’d both attended and requested that she relay his message.

"Undercover to Under Scrutiny: Gina Haspel, Nominee to Head CIA, to Face Senate Grilling" is from the May 07, 2018 National section of The Washington Post. It was written by Shane Harris and narrated by Sam Scholl.