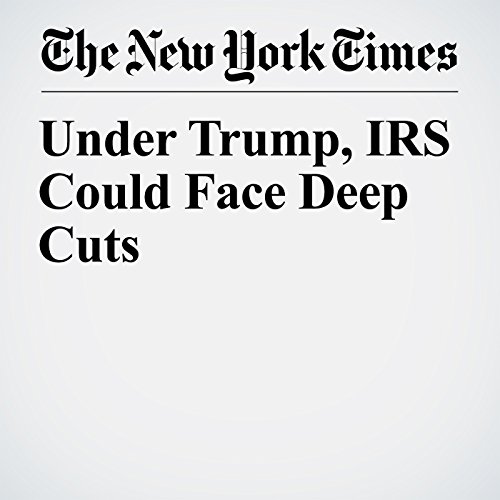 President Donald Trump has a rocky history with the Internal Revenue Service, which he has complained audits him with unfair ferocity. Now he wants to significantly cut the tax agency’s funding at a time when it has already been bleeding staff and struggling to keep up with a flood of returns before Tax Day.

"Under Trump, IRS Could Face Deep Cuts" is from the March 02, 2017 U.S. section of The New York Times. It was written by Alan Rappeport and narrated by Kristi Burns.