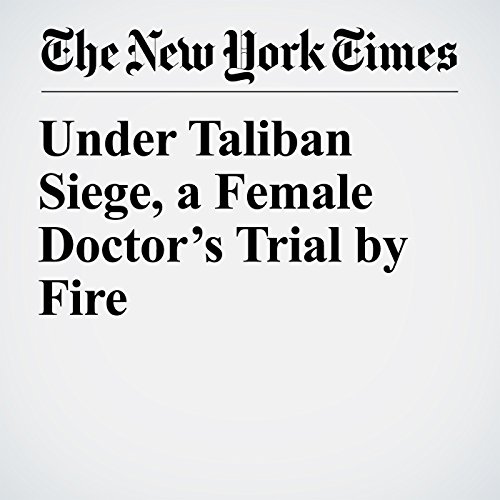 Under Taliban Siege, a Female Doctor’s Trial by Fire

The Taliban controlled the nearby streets and bullets were popping in the dark when Dr. Marzia Salam Yaftali’s neighbors in Kunduz City turned to her for help.

"Under Taliban Siege, a Female Doctor’s Trial by Fire" is from the January 29, 2017 World section of The New York Times. It was written by Mujib Mashal and narrated by Caroline Miller.