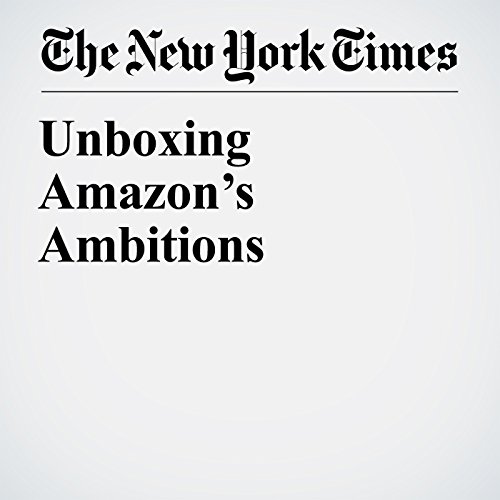 Last Sunday in Palm Springs, California, Jeffrey P. Bezos, the chief executive of Amazon, climbed into the cockpit of a 13-foot robot and began flailing his arms as if warming up for a workout, causing the robot’s enormous appendages to mimic his movements.

"Unboxing Amazon’s Ambitions" is from the March 25, 2017 Business section of The New York Times. It was written by Nick Wingfield and narrated by Keith Sellon-Wright.