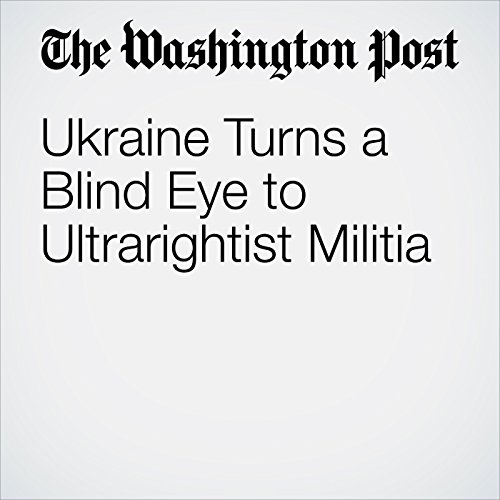 When war erupted in 2014, Ukraine’s army was on its knees after decades of corruption and neglect. So the top brass joined forces with volunteer battalions to counter the pro-Russian insurgency. But these informal groups proved difficult to control, with some committing heinous abuses. Almost all have been incorporated into Ukrainian state forces.

"Ukraine Turns a Blind Eye to Ultrarightist Militia" is from the February 13, 2017 World section of The Washington Post. It was written by Jack Losh and narrated by Jenny Hoops.