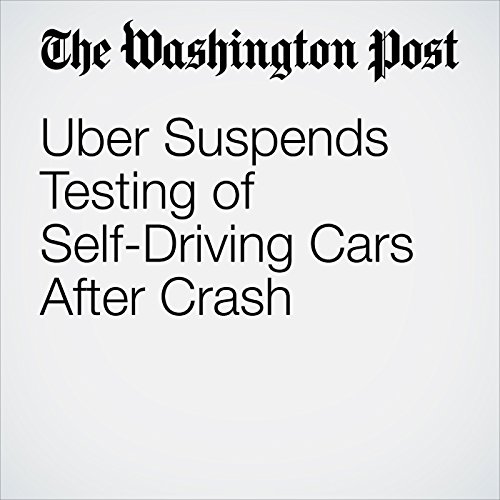 Police in Tempe, Ariz., were called to a crash at approximately 6:25 p.m. Friday to find that the Uber SUV had been hit when another vehicle failed to yield, according to the Tempe Police Department. No serious injuries were reported.

"Uber Suspends Testing of Self-Driving Cars After Crash" is from the March 25, 2017 National section of The Washington Post. It was written by Steven Overly and narrated by Sam Scholl.