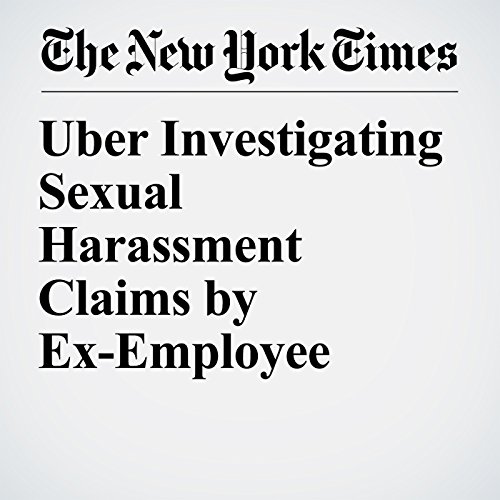 The engineer, Susan Fowler, said that she was sexually harassed by her direct supervisor during her time at Uber and that after she reported those claims to the human resources department, they were ignored. She gave her account in a lengthy post on her personal blog on Sunday.

"Uber Investigating Sexual Harassment Claims by Ex-Employee" is from the February 20, 2017 Business section of The New York Times. It was written by Mike Isaac and narrated by Keith Sellon-Wright.