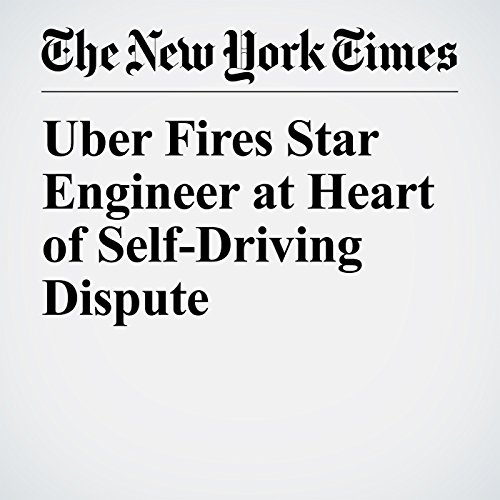 Uber said Tuesday that it had fired Anthony Levandowski, a star engineer brought in to lead the company’s self-driving automobile efforts who was accused of stealing trade secrets when he left a job at Google.

"Uber Fires Star Engineer at Heart of Self-Driving Dispute" is from the May 30, 2017 Business section of The New York Times. It was written by Mike Isaac and Daisuke Wakabayashi and narrated by Fleet Cooper.