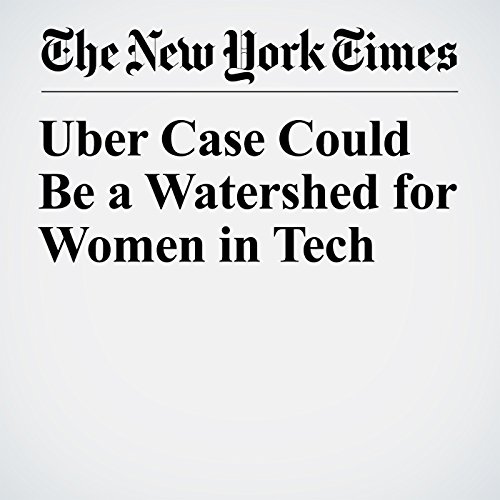 Uber Case Could Be a Watershed for Women in Tech

Few women in Silicon Valley were surprised by the revelations about Uber detailed this month by Susan Fowler, a software engineer who published an exposé on the culture of sexism and sexual harassment that she said she battled during her year at the ride-hailing company.

"Uber Case Could Be a Watershed for Women in Tech" is from the March 01, 2017 Technology section of The New York Times. It was written by Farhad Manjoo and narrated by Fleet Cooper.