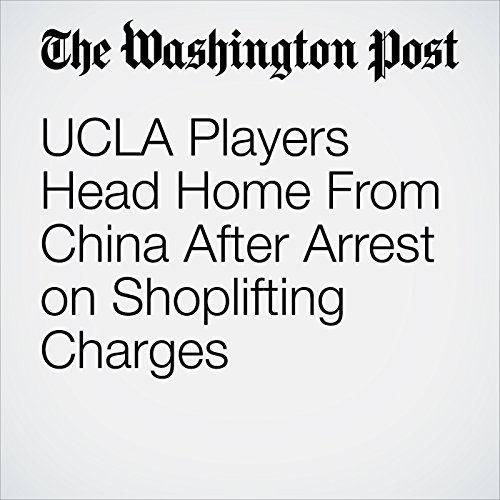 Three UCLA men’s basketball players arrested for shoplifting in China are on their way back to the United States, the university said Tuesday, after President Trump personally intervened in the case with his Chinese counterpart, Xi Jinping.

"UCLA Players Head Home From China After Arrest on Shoplifting Charges" is from the November 14, 2017 World section of The Washington Post. It was written by Simon Denyer, David Nakamura and Tim Bontemps and narrated by Sam Scholl.