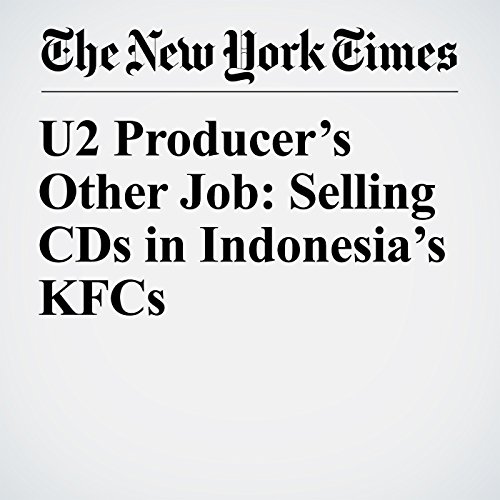 “My job is basically like running a record label, except this record label also happens to sell chicken,” said Lillywhite, 62, who acts as a curator, choosing the music that goes into the Indonesian KFCs.

"U2 Producer’s Other Job: Selling CDs in Indonesia’s KFCs" is from the April 03, 2017 Arts section of The New York Times. It was written by Jon Regen and narrated by Fleet Cooper.