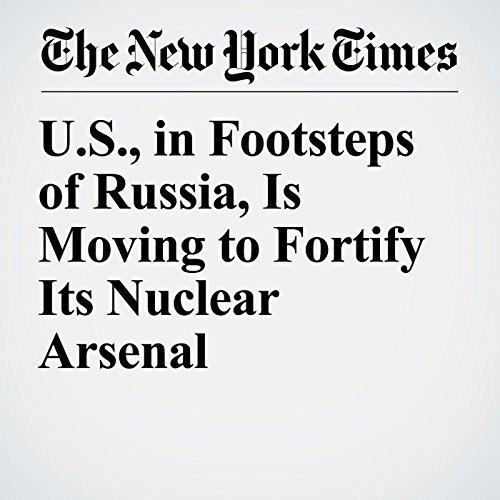 A treaty committing the United States and Russia to keep their long-range nuclear arsenals at the lowest levels since early in the Cold War goes into full effect Monday. When it was signed eight years ago, President Barack Obama expressed hope that it would be a small first step toward deeper reductions, and ultimately a world without nuclear weapons.

"U.S., in Footsteps of Russia, Is Moving to Fortify Its Nuclear Arsenal" is from the February 04, 2018 World section of The New York Times. It was written by David E. Sanger, William J. Broad and narrated by Keith Sellon-Wright.