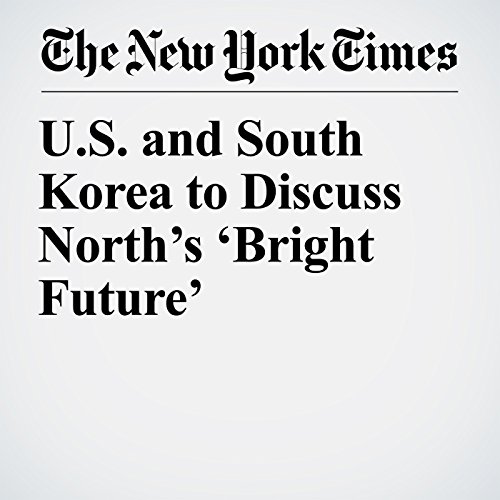 SEOUL, South Korea — When the South Korean president meets with President Donald Trump in Washington next week, the two will discuss security assurances and economic incentives for a denuclearizing North Korea, following up on Trump’s reassuring words for the North’s young leader, a presidential aide in Seoul said Friday.

"U.S. and South Korea to Discuss North’s ‘Bright Future’" is from the May 18, 2018 World section of The New York Times. It was written by Choe Sang Hun and narrated by Barbara Benjamin-Creel.