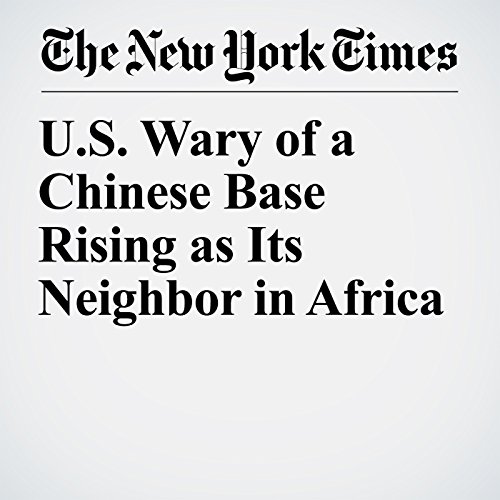 The two countries keep dozens of intercontinental nuclear missiles pointed at each other’s cities. Their frigates and fighter jets occasionally face off in the contested waters of the South China Sea.

"U.S. Wary of a Chinese Base Rising as Its Neighbor in Africa" is from the February 26, 2017 World section of The New York Times. It was written by Andrew Jacobs and Jane Perlez and narrated by Fleet Cooper.

Cosa pensano gli ascoltatori di U.S. Wary of a Chinese Base Rising as Its Neighbor in Africa