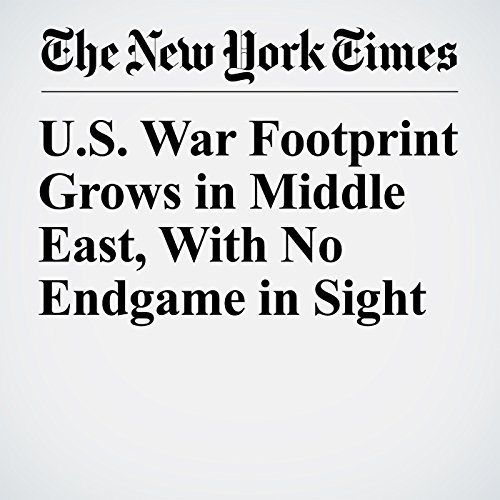 The United States launched more airstrikes in Yemen this month than during all of last year. In Syria, it has airlifted local forces to front-line positions and has been accused of killing civilians in airstrikes. In Iraq, U.S. troops and aircraft are central in supporting an urban offensive in Mosul, where airstrikes killed scores of people March 17.

"U.S. War Footprint Grows in Middle East, With No Endgame in Sight" is from the March 29, 2017 World section of The New York Times. It was written by Ben Hubbard and Michael R. Gordon and narrated by Caroline Miller.