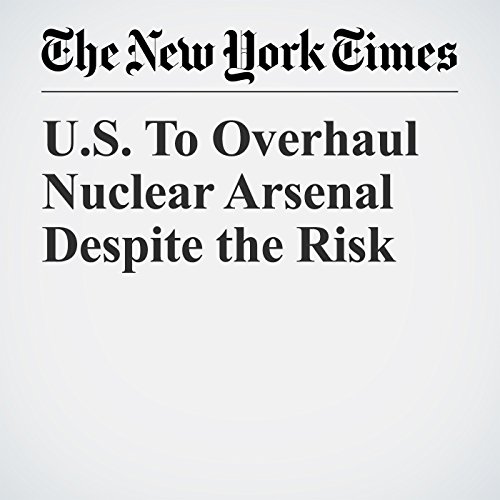 During his speech last week about Afghanistan, President Donald Trump slipped in a line that had little to do with fighting the Taliban: “Vast amounts” are being spent on “our nuclear arsenal and missile defense,” he said, as the administration builds up the military.

"U.S. To Overhaul Nuclear Arsenal Despite the Risk" is from the August 27, 2017 World section of The New York Times. It was written by David E. Sanger and William J. Broad and narrated by Kristi Burns.