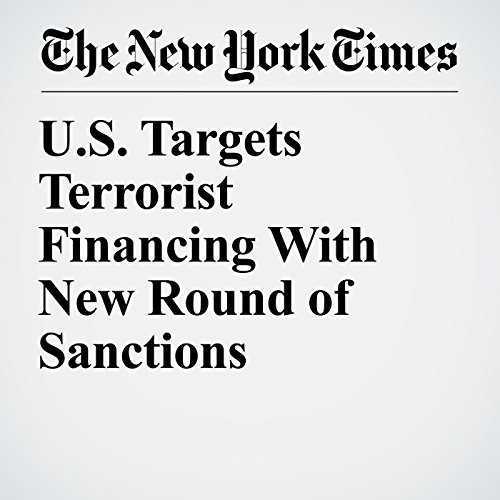 The Trump administration on Wednesday imposed sanctions on eight individuals and a business affiliated with the Islamic State group in Yemen and with al-Qaida in the Arabian Peninsula in the first coordinated action taken with a newly formed center to combat terrorist financing led by the United States and Saudi Arabia.

"U.S. Targets Terrorist Financing With New Round of Sanctions" is from the October 25, 2017 World section of The New York Times. It was written by Alan Rappeport and narrated by Keith Sellon-Wright.