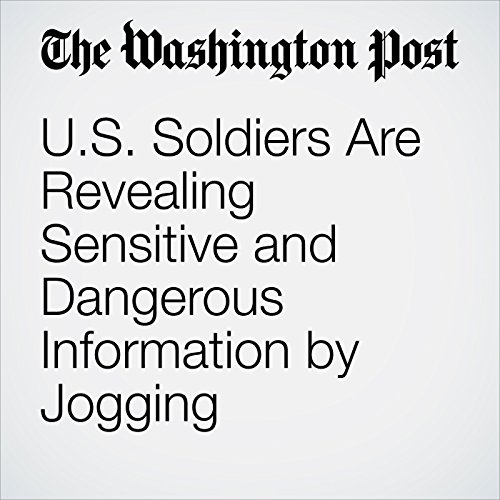 An interactive map posted on the Internet that shows the whereabouts of people who use fitness devices such as Fitbit also reveals highly sensitive information about the locations and activities of soldiers at U.S. military bases, in what appears to be a major security oversight.

"U.S. Soldiers Are Revealing Sensitive and Dangerous Information by Jogging" is from the January 29, 2018 World section of The Washington Post. It was written by Liz Sly and narrated by Sam Scholl.