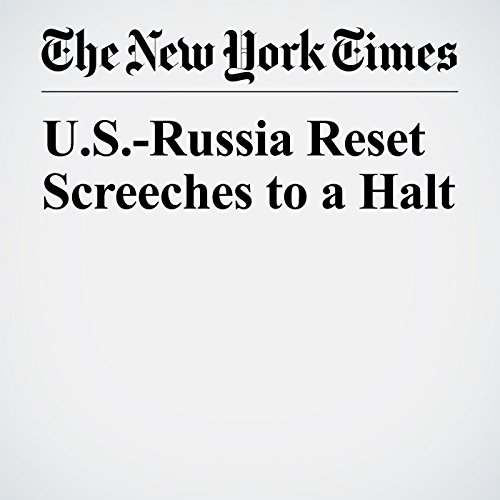 A week ago, President Donald Trump was accused of being a tool for the Russians, an unwitting agent of influence, so full of admiration that he defended President Vladimir Putin against critics who called him a killer.

Now, Trump is in a diplomatic clash with Putin’s Russia, his administration accusing Moscow of trying to cover up a Syrian chemical weapons attack on civilians and his secretary of state delivering us-or-them ultimatums.

"U.S.-Russia Reset Screeches to a Halt" is from the April 12, 2017 World section of The New York Times. It was written by Peter Baker and narrated by Caroline Miller.