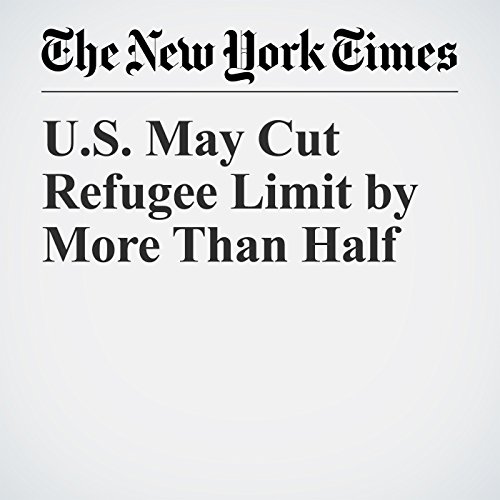 The Trump administration is considering reducing the number of refugees admitted to the country over the next year to below 50,000, according to current and former government officials familiar with the discussions, the lowest number since at least 1980.

"U.S. May Cut Refugee Limit by More Than Half" is from the September 13, 2017 U.S. section of The New York Times. It was written by Julie Hirschfeld Davis and Miriam Jordan and narrated by Keith Sellon-Wright.