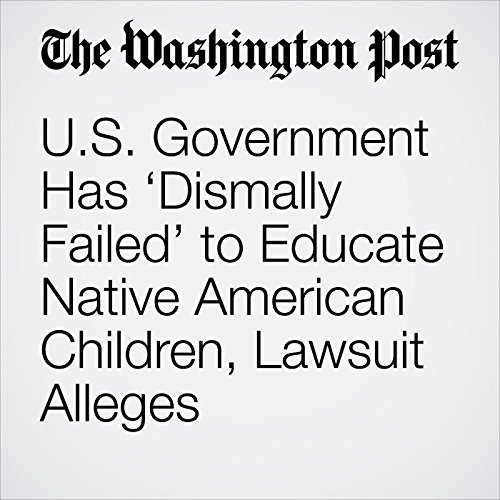 The federal government has repeatedly acknowledged and even lamented its failure to provide adequate education for Native American children. Now, nine Native children are taking to the courts to force Washington to take action.

"U.S. Government Has ‘Dismally Failed’ to Educate Native American Children, Lawsuit Alleges" is from the January 12, 2017 National section of The Washington Post. It was written by Emma Brown and narrated by Sam Scholl.