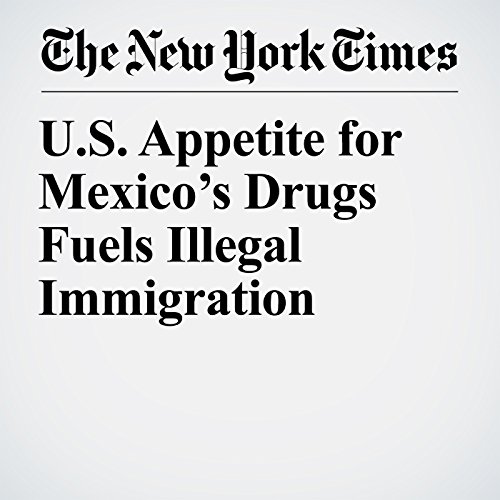 Each year, Mexican drug cartels rake in billions of dollars in profits from the sale of heroin, methamphetamines and other drugs in the United States. The money has to make its way south somehow.

"U.S. Appetite for Mexico’s Drugs Fuels Illegal Immigration" is from the April 04, 2017 World section of The New York Times. It was written by Ron Nixon and Fernanda Santos and narrated by Caroline Miller.