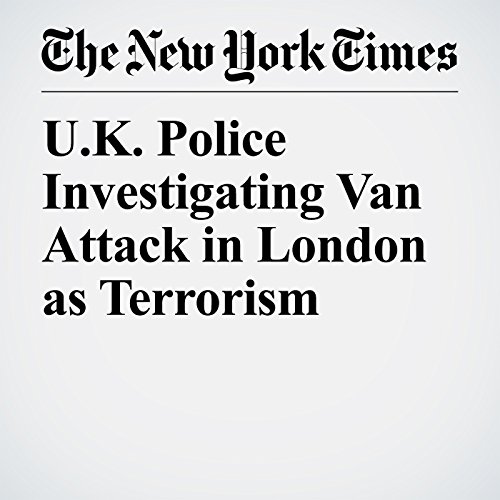 The authorities in Britain said Monday that they were treating an early morning attack near a mosque in London as a possible act of terrorism, amid fears of retaliation for several recent assaults in the country attributed to Islamist extremists.

"U.K. Police Investigating Van Attack in London as Terrorism" is from the June 19, 2017 World section of The New York Times. It was written by Dan Bilefsky and narrated by Kristi Burns.