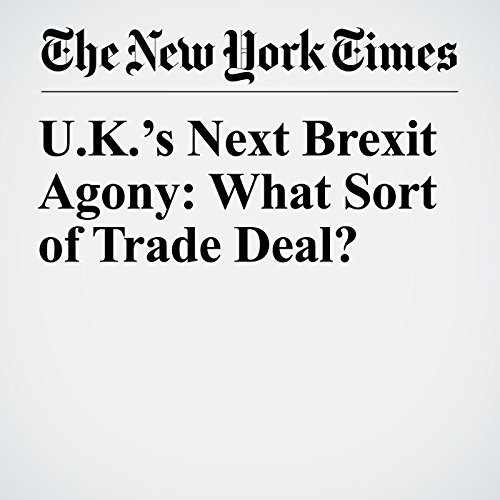 U.K.’s Next Brexit Agony: What Sort of Trade Deal?

With European Union leaders having agreed at a summit meeting last week to start talks on trade ties after Britain withdraws from the bloc, the country is finally starting to think about what it wants, and that is creating a whole new set of problems.

"U.K.’s Next Brexit Agony: What Sort of Trade Deal?" is from the December 17, 2017 World section of The New York Times. It was written by Stephen Castle and narrated by Keith Sellon-Wright.