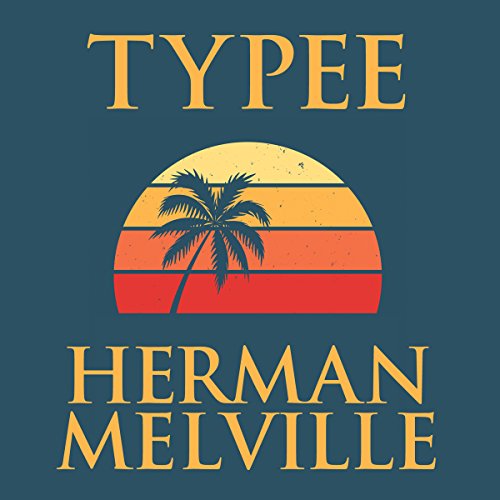 Based on Melville's real-life experiences after having jumped ship in the Marquesas Islands, his first novel was extremely popular, provoking public skepticism until the events within were corroborated by a fellow castaway.

Typee is properly considered a work of fiction, as the three weeks stay on which the author based his story is here extended to four months, and the book is supplemented with imaginative reconstruction and adaptation of material from other Pacific exploration books of the time.

The title refers to the province of Tai Pi Vai. Typee was Melville's most popular work during his lifetime; making him notorious as the man who lived among the cannibals.

AAA! Tho first book I ever had to slow down.,

A complete literary classic- I wish there were more books written by Melville. The clarity and the language is refreshing in 2019.