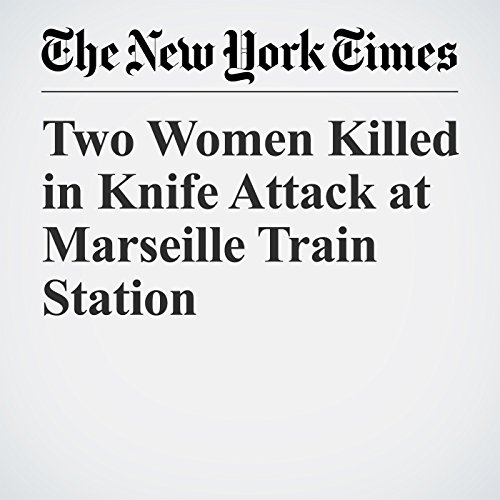 Two women were killed in southern France on Sunday by an assailant armed with a knife, in an attack that forced the evacuation of a major train station, authorities said.

"Two Women Killed in Knife Attack at Marseille Train Station" is from the October 01, 2017 World section of The New York Times. It was written by Aurelien Breeden and narrated by Keith Sellon-Wright.