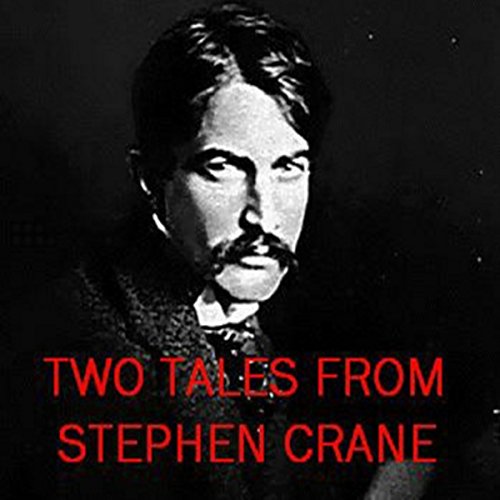 Stephen Crane was an American novelist, poet, and journalist. Crane is noted for his early employment of naturalism, a literary style in which characters face realistically portrayed and often bleak circumstances, but Crane added impressionistic imagery and biblical symbolism to the austere realism. Here are two of his most famous stories: "The Open Boat", and "An Episode of War",

Richard Rohan is a stage and film actor, as well as an award-winning narrator. He has recorded over 100 audiobooks and has received critical acclaim for many of his performances. Christopher Graybill has performed numerous audiobooks, ranging from classic Westerns to science fiction, as well as hundreds of commericals and corporate audio narrations.

The Open Boat is viewed by many as Stephen Crane's finest work -- better than Red Badge of Courage. It presents a theme which depicts nature struggling against man but ends where nature is depicted as indifferent to man's fate -- a short work that encapsulates the naturalism of the literary period.

Audible offers three of Crane's best short stories, including Open Boat, in a different offering narrated by Deaver Brown. It is a good introduction to Crane's short stories; and Brown offers some excellent insights into Crane and his work, but his narration is too folksy and amateurish for my personal taste. The deep mellifluous voice of Richard Rohan in this recording provides a more satisfying audio experience of the work.

if you have only read the Red Badge of Courage this reveals more insight into the author's short story craft.