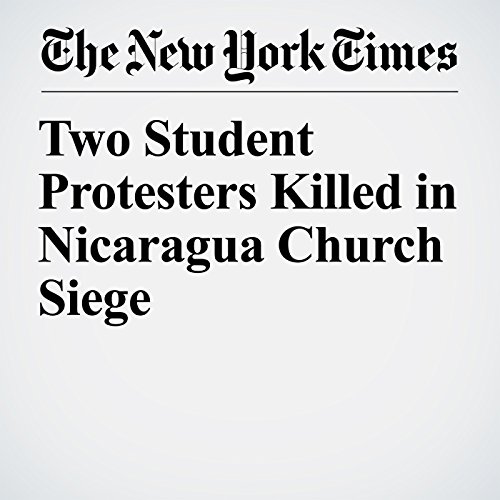 "Two Student Protesters Killed in Nicaragua Church Siege" is from the July 14, 2018 World section of The New York Times. It was written by Elisabeth Malkin and narrated by Keith Sellon-Wright.