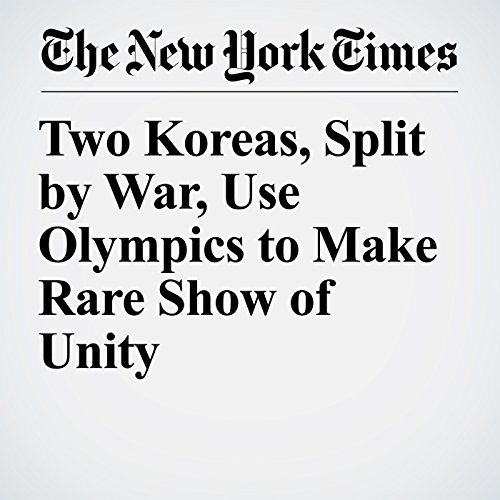 The first time South Korea hosted an Olympics — in 1988 in its capital, Seoul — the International Olympic Committee invited North Korea to talks in advance. The North Koreans showed up with a list of demands.

"Two Koreas, Split by War, Use Olympics to Make Rare Show of Unity" is from the February 08, 2018 World section of The New York Times. It was written by Choe Sang Hun and narrated by Kristi Burns.