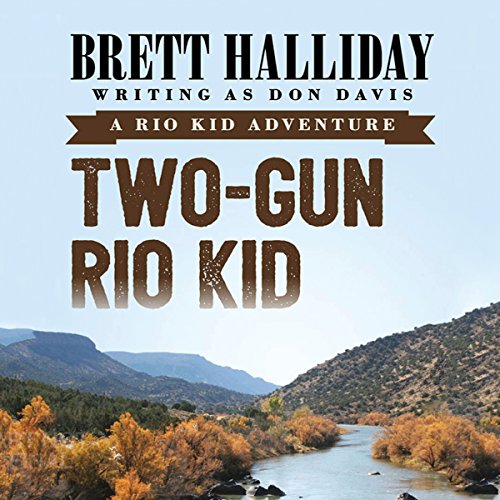 Three years ago, the sheriff of Chapparell, Arizona, was shot dead. Eighteen-year-old Hugh Aiken was falsely accused of the murder and forced to ride south with a lynch mob hot on his trail. He spent the time since hiding out in Mexico, growing from a fresh-faced Texas youth into the hardened gunman known far and wide as the Rio Kid. Now his exile is over. Chapparell has changed since the Kid last set foot on its dusty streets. Most of the ranchers are dead broke, save for one bloodthirsty scoundrel, Henry Pelham, who backs up his business savvy with hired guns. To clear his name and save his hometown, the Rio Kid must undertake his most dangerous adventure yet.