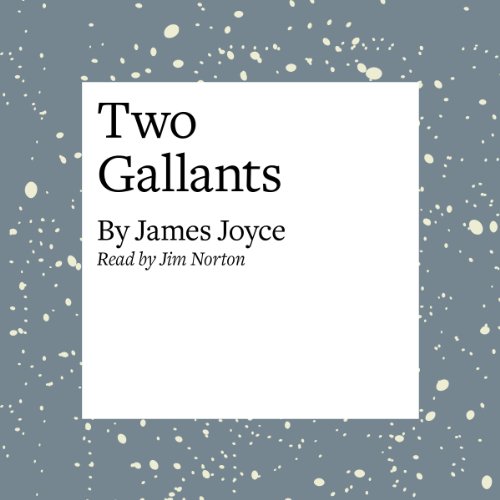 This is a story from the Dubliners, Volume 1 collection.

James Joyce's Dubliners is a collection of short stories about the lives of the people of Dublin around the turn of the century. Each story describes a small but significant moment of crisis or revelation in the life of a particular Dubliner, sympathetically but always with stark honesty. Many of the characters are desperate to escape the confines of their humdrum lives, though those that have the opportunity to do so seem unable to take it. This work holds none of the difficulties of Joyce's later novels, such as Ulysses, yet in its way it is just as radical. These stories introduce us to the city which fed Joyce's entire creative output, and to many of the characters who made it such a well of literary inspiration.